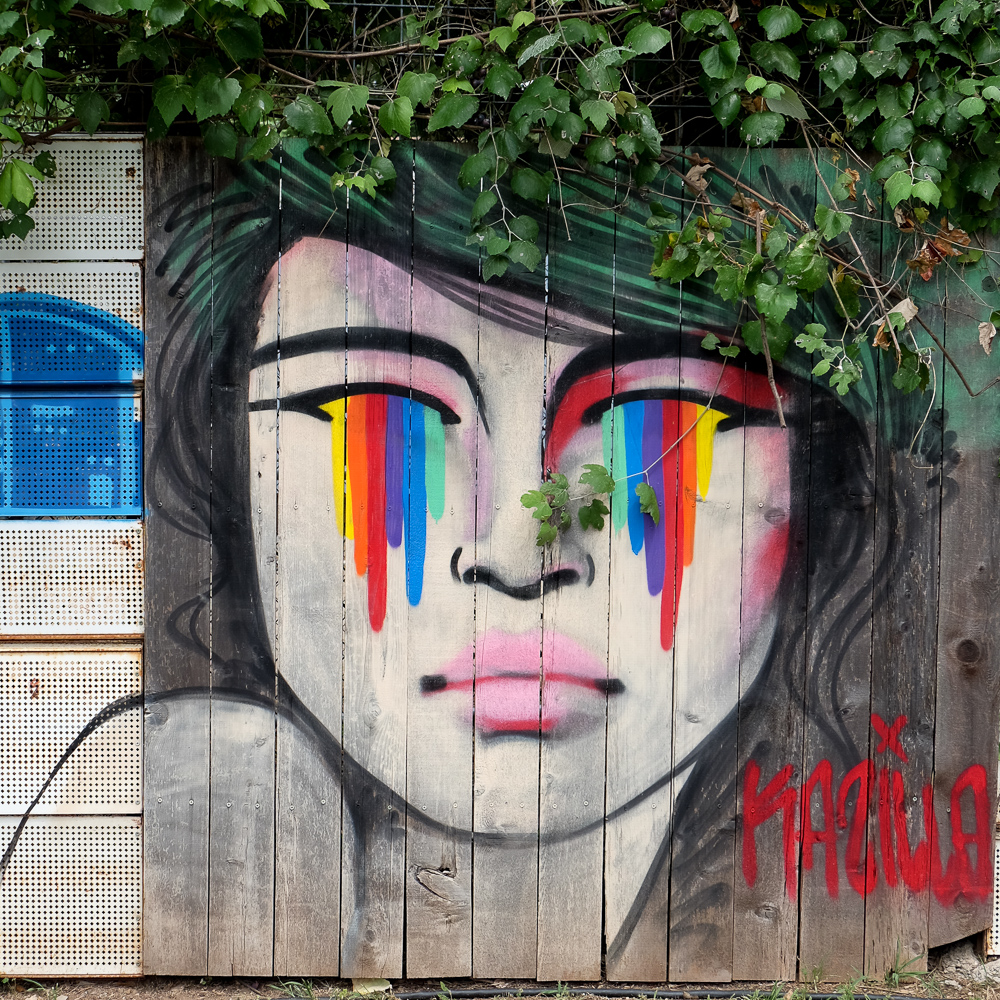 The irony is not lost on me in the last post I wrote here was mainly about how to dine out safely, and then a few days later, I went on a tiny weekend getaway, and had the most severe glutening I’ve had yet.

I’d had a few cross-contamination glutenings in my gluten-free life up to that point, and I had thought those were bad. Oh, silly, silly me. I had NO idea of what a full-out glutening was like.

Three tiny, red, peppercorn sized candy coated pearls decorating my gluten-free chocolate hazelnut pudding at our last dinner in Hudson, NY wrecked me for days. I should have known better. I used to work in pastry. I know those damn pearls are typically chocolate coated *biscuits*. I should have had Jay test one, but instead I just ignored the little warning voice in the back of my mind, muted a bit with wine and exhaustion after a long day. After eating a few candy pearls of death, that muted voice got a little louder, and thinking more clearly, I bit a third pearl and looked inside it. I have never been so upset to see wafer in my life. At that point I knew I was screwed.

If you can imagine having the flu and a stomach virus at the same time, then you can envision what it was like to be me for days after the Hudson pearl incident. All my joints hurt, my head was foggy, my GI system was at war, and I felt like I was 100 years old and moving through molasses. We spent the last day of our romantic getaway with me plotting where the next bathroom was, slowly hobbling through town gripping my stomach, and dreading the far too long, jostling Amtrak ride home.

When all the physical glutening symptoms settled down after three or four days, I was left feeling embarrassed and utterly depressed. I fell off my twice a week blog posting schedule, felt like an utter failure, and just slunk away. As the weeks added up, it became harder and harder to get back on the page, behind the lens, or in front of the oven. I shied away from social media, and just wanted to disappear for a while, which is exactly what I ended up doing.

My overarching promise here though was to keep it real, so I thought it would be best to explain why I’ve been AWOL lately instead of simply moving on like nothing happened.

After that glutening, I went on a very gut-friendly diet, mainly eating vegetarian soups and avoiding a lot of other inflammatory triggers (sugar, alcohol, dairy). I stopped baking for a while, found my knitting needles to be excellent therapy, nourished my soul with some amazing art exhibits, and started integrating a regular hot yoga practice back into my routine. Jay and I also took a week long trip to Colorado, which I can happily report to have maneuvered through completely gluten-free, which boosted my celiac-confidence back up a bit.

I’ve taken the last six weeks to recalibrate, heal, and forgive myself for the “failure”, that I am beginning to realize is really a self-perpetuating concept in my own head. I’m human, I make mistakes, and I continue to battle with the specters of depression and anxiety, along with celiac disease every day.

As the days get longer, and I get mentally and physically stronger, I’m slowly finding my way to a regular routine again. I’ve restocked my pantry, bought a few new kitchen toys, and am ready to start tackling some new baking challenges soon.

In the meantime, I thought I’d share an album of some of the photos I snapped on our weekend getaway in Hudson, NY. I promise that a new travel post with some of the gluten-free gems I found in Hudson, NY is coming soon! 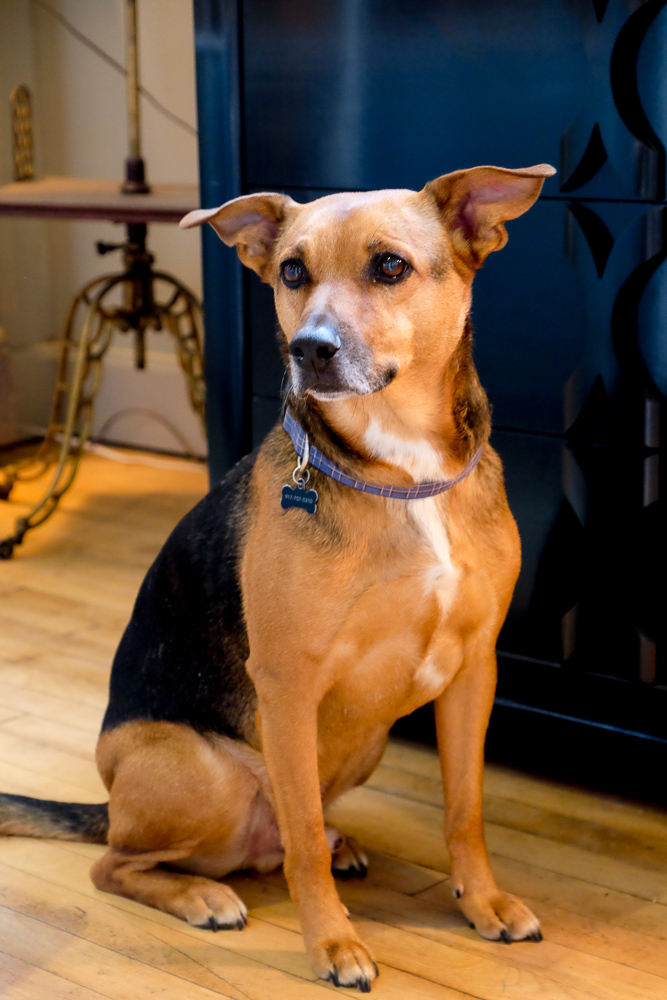